In the past few weeks and months there was been plenty of confusion over the Corvette Expo and the Corvette Chevy Expo. Many were confused about the sudden move of the traditional fall expo from Siverville, Tennessee to Loudon, Tennessee. Myself, I was bummed out becasue I hadn’t planned on making the extra hour drive to Loudon. As a long time Expo vetran, I think the last one I missed was the Spring Expo in 1993 when the blizzard wiped everything in the south out. I was later excited to know that someone had picked up the Fall Expo in Siverville. I actually heard about the “Corvette Chevy Expo” on the facebook page of the Corvette Expo. Probably unfairly so I expressed my excitment on the page from where I was quickly banned. I have to admit, I’ve always been quick to give the Cooper’s a hard time over their event promotion. After enjoying the event for years at Chilhowee Park in Knoxville, I, like most of us haven’t been happy with the move to Siverville and the events center. The paid parking, outrageous food, smaller car counts, etc, etc, the list goes on. I think event he Coopers would admit the growing pains almost killed the Corvette Expo. I even tried to promote the “new” expo as much as I could on various internet forums. With much anticipation, we headed out early this morning for Tenessee and the new expo! Little did I know when I left home, I would have attended two expo’s in one day. Below, is the tale of both.

First off, let me explain the best I know how that the story went down to get us two expo’s. I hope at this point I’m not rambling on too much, but after almost 300 miles today, it’s been kind of a long one! It is my understanding that the Cooper brothers made plans to cancel their traditional fall expo, something they have done once or twice before. When the “Corvette Chevy Expo” group found out, they decided to book the events center and hold their own expo. Now these guys are no stranger to putting on a good show, they hose a huge expo in Texas every year. There internet bragging hosted a ton of world class vendor’s, it looked like this was gonna be the palce to be! Well as the story goes, as I know it, after the Cooper brothers realized they were going to hold an expo, they decided to hold their expo last minute at a new location in Loudon, TN and base it around a dragon run. Along the way they made it look like the new guys in town were the bad guys. Now, that’s the story as I’ve heard it, take it for what its worth.

So anyway, we got to the events center this morning, met by the traditional five dollars parking, only to notice there was NOTHING outside the events center, I was expecting it to be down, but this is looking slim. There might have been a dozen cars in the Corvette only lot. Once inside, we realized we wouldn’t be there long sadly. There were a ton of vendors, but honestly, that was about it. I feel sorry for these guys, I hope if they locked the fall date in that the show will grow or they can work something out. This weekend just didn’t turn out for them. 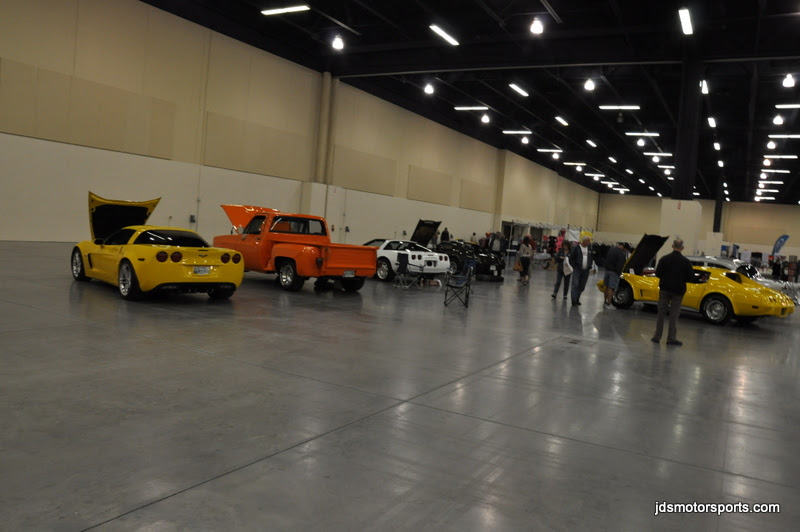 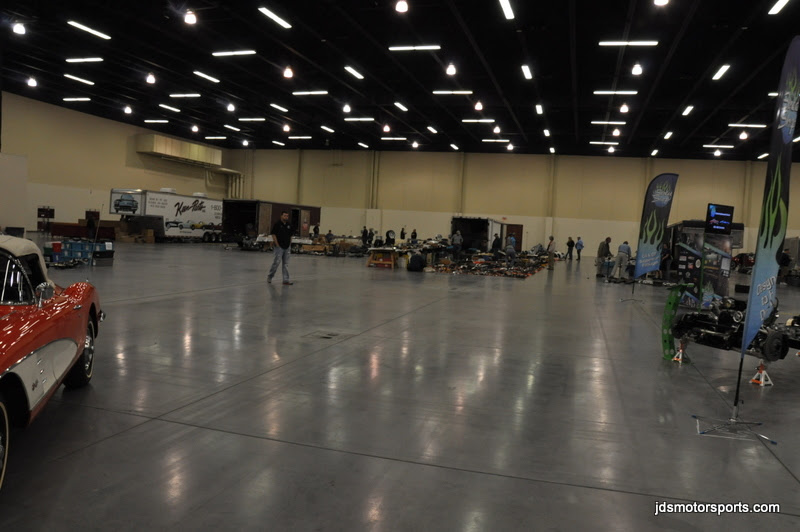 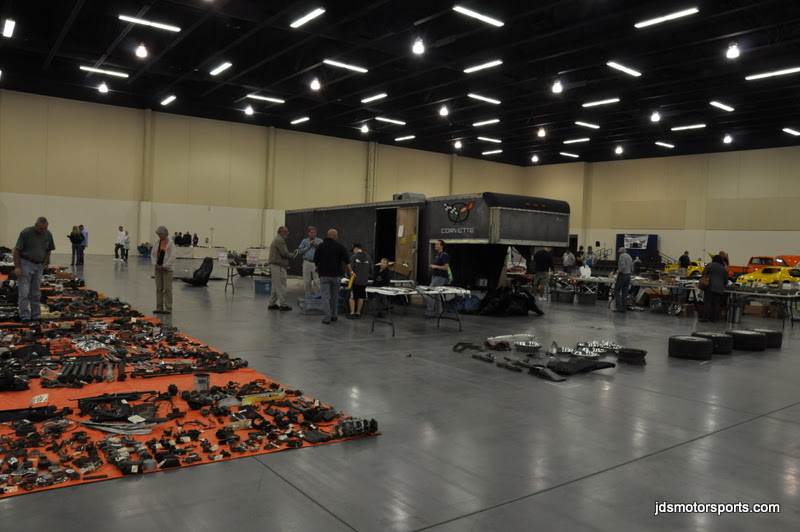 For all of my photos from the Corvette Chevy Expo, click the link below!

Since the first expo left alot to be wanted, we decided to make the hour and fifteen minute ride to the other side of Knoxville to Loudon, TN to check out the other Expo. Once there, I have to say I was pretty impressed right off, free parking, nice layout in a park, common priced food, this is a great place to have a show! The turnout was pretty good considering, a pretty decent amount of parts, a good bit of cars, hey, this isn’t bad! I have to admit, as the first to jump on the Coopers for a bad move, I have to give credit where credit is due, this was a great move! They should have the spring, fall and every expo here from now on! Forget the events center!!!! This new place has the potential to grow the Expo back to what it was. 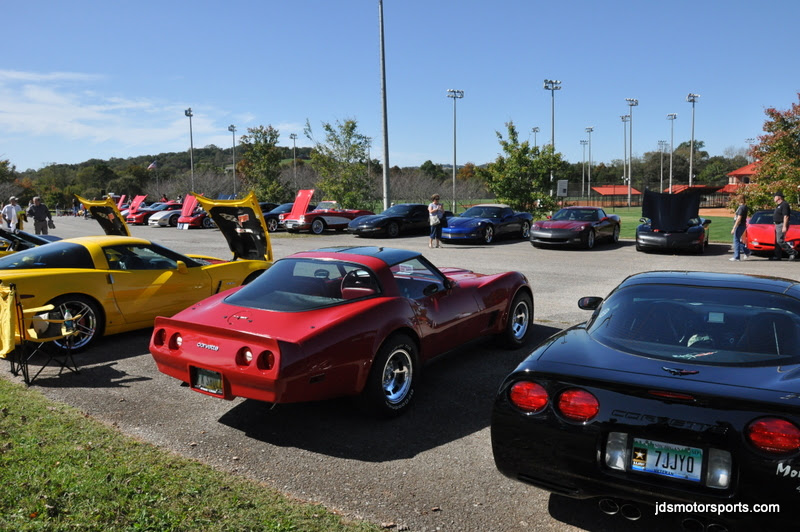 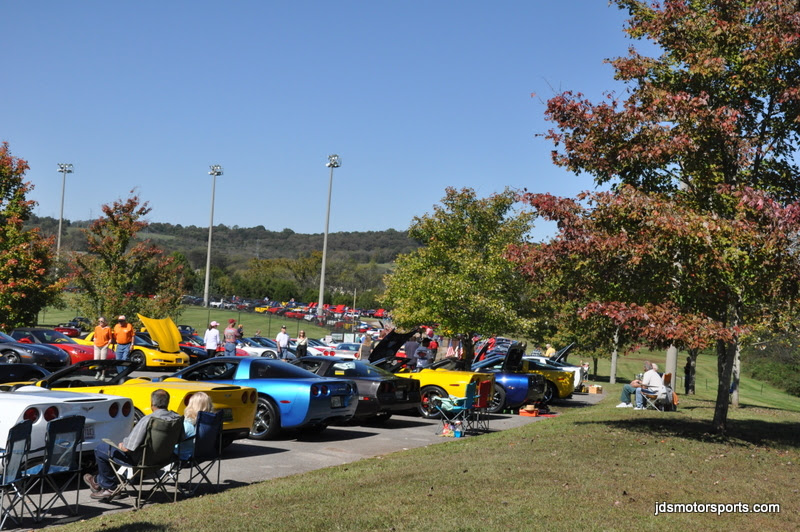 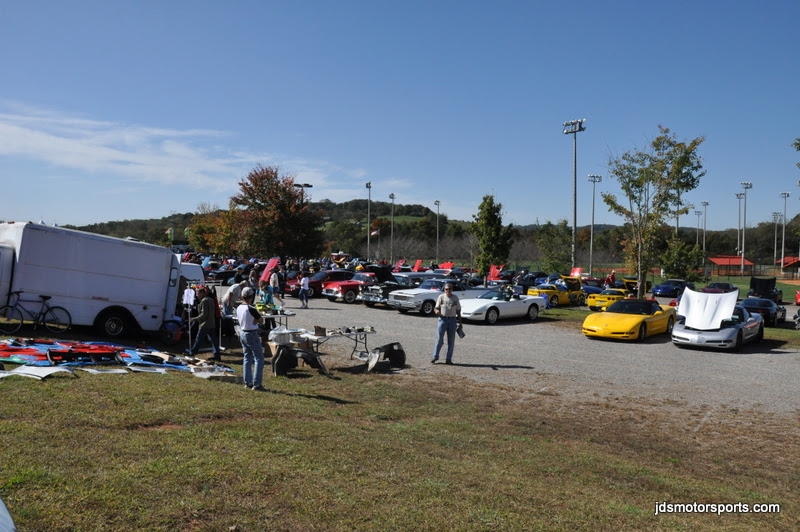 For all my expo photos, click the link below!

At the end of the day, hopefully the two promoters can work something out in 2016, it benefits no one involved to have dueling shows.

So there you have it, the tale of two expo’s!

We went ahead and ran the dragon on the way home, CLICK HERE for a few photos from that!