Another JDRF Charity Car Show is in the books! First off, I’d like to say thank you to all the sponsors, volunteers, spectators and especially to everyone that brought their cars out! Even with a chance of rain dozens of first class cars showed up! All in all we had 191 cars. A new record! Still shy of our overall goal of 200, but we will get there!

Before I start with the event coverage, I’d like to say a word about the awards, first off, if you didn’t get your award and won one, I’ll be getting it to you either in person or via the mail in the next week. I know alot of people left or couldn’t here us when the sound system died. Second, there was about six awards in some of the classes that I skipped, I apologize to those people and will announce those winners in a few minutes. We were in a hurry up all day with the judging process and awards, but there is just so much hurry you can put into judging almost 200 cars. As always we take a look at our process and make changes every year, next year, major changes will be made to the awards and judging process including a move to a computerized process to prevent human error. I apologize to those few that I skipped and ask everyone to be patient with us as with the whole show, even in the 9th year its a growing and learning process! But please don’t loose sight of the overall reason we are all there, to raise money for JDRF! And raise money we did!!

I mentioned there were a few award winners I overlooked, again, my apologies and here they are.

Again, my apologies, I’ll get your awards out asap!

And now, the best of award winners! 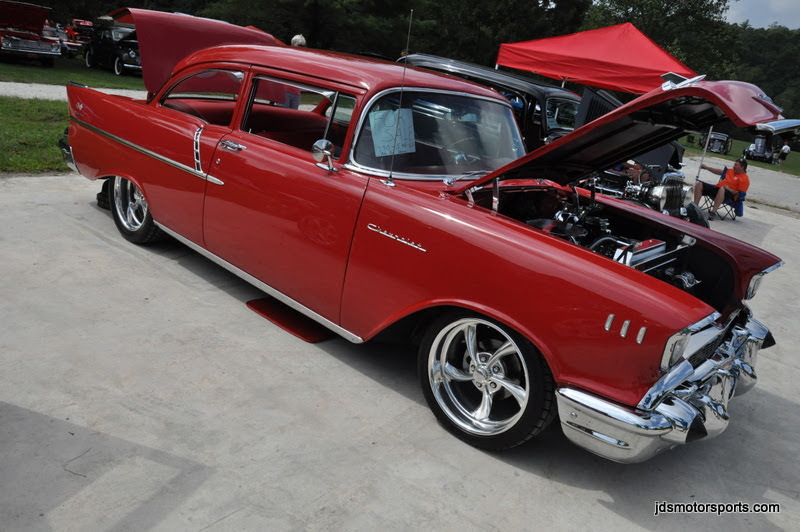 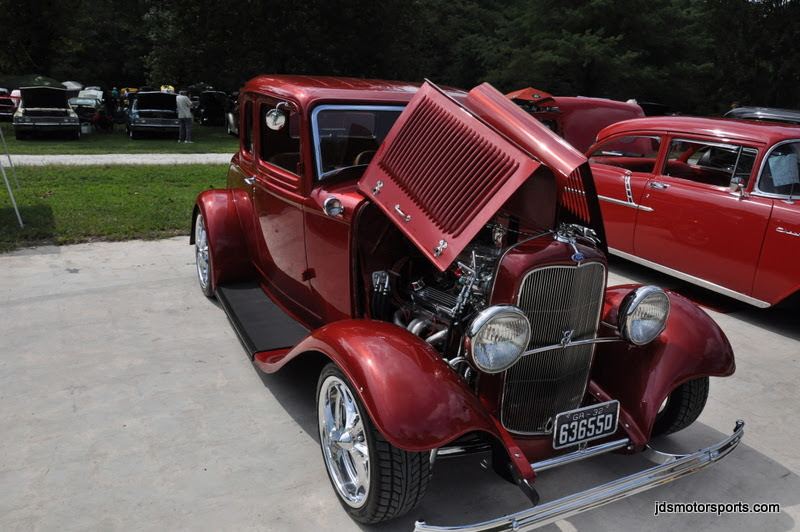 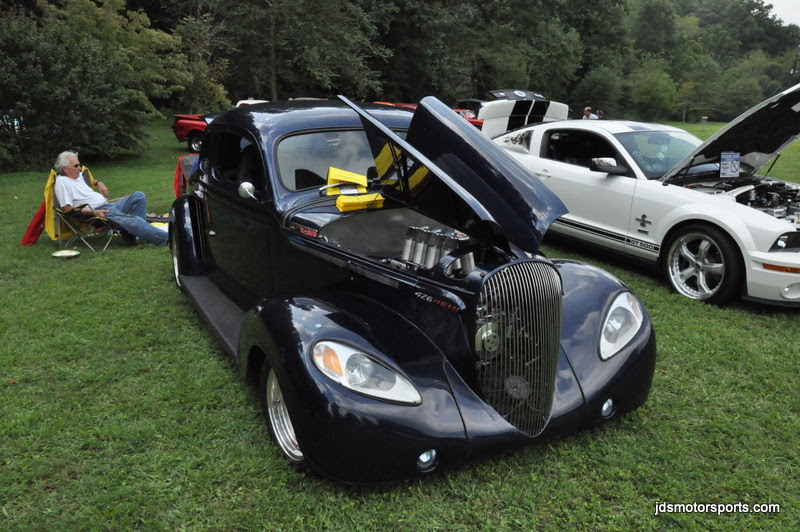 I missed the picture, but it was the Interstate Batteries Van 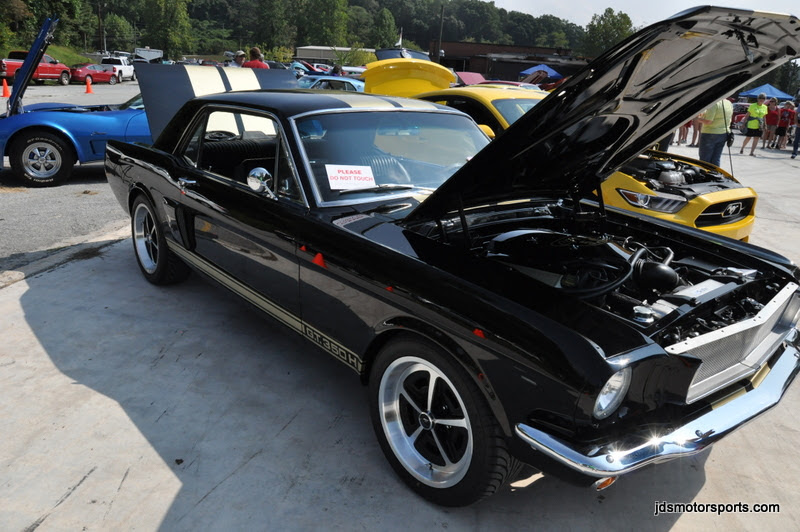 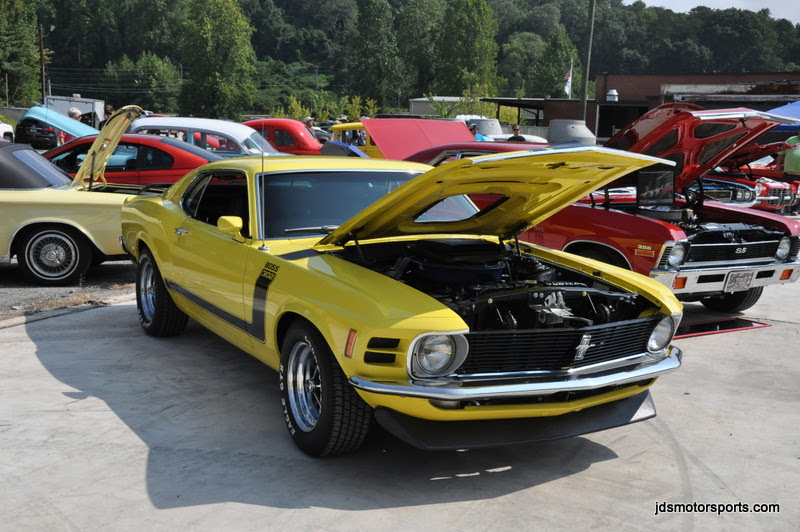 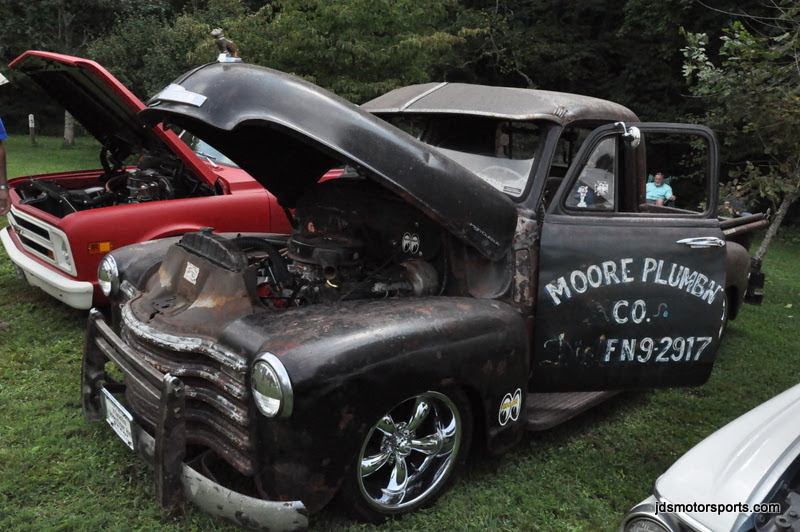 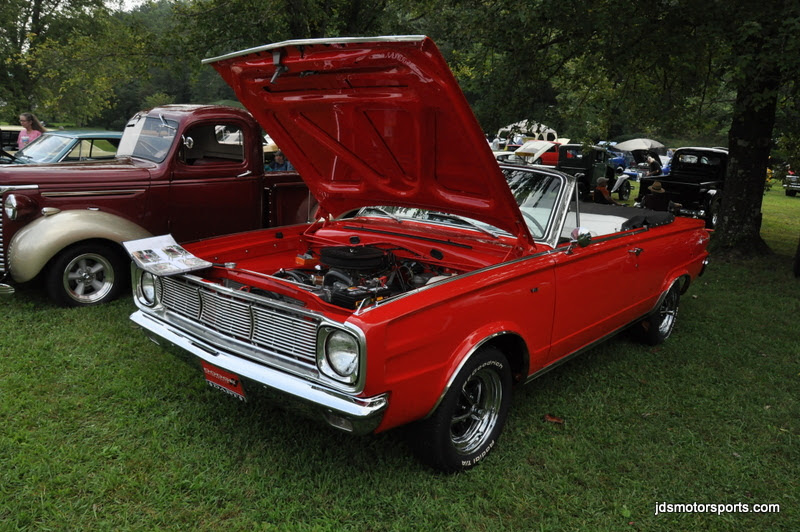 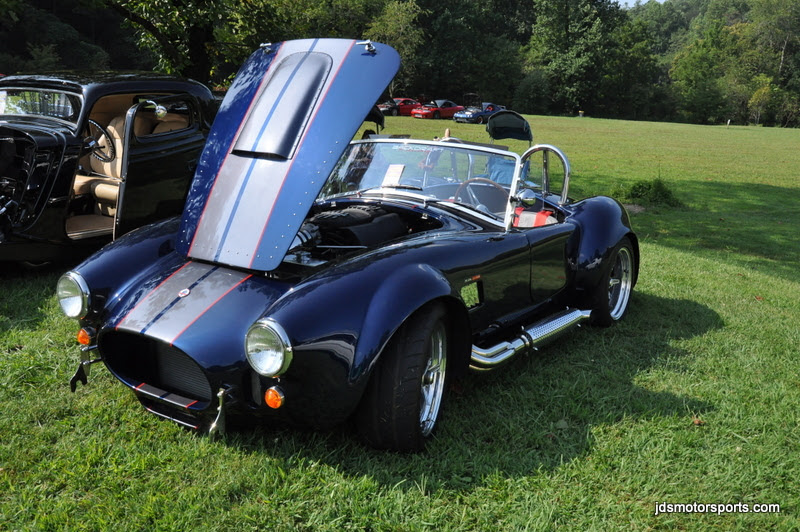 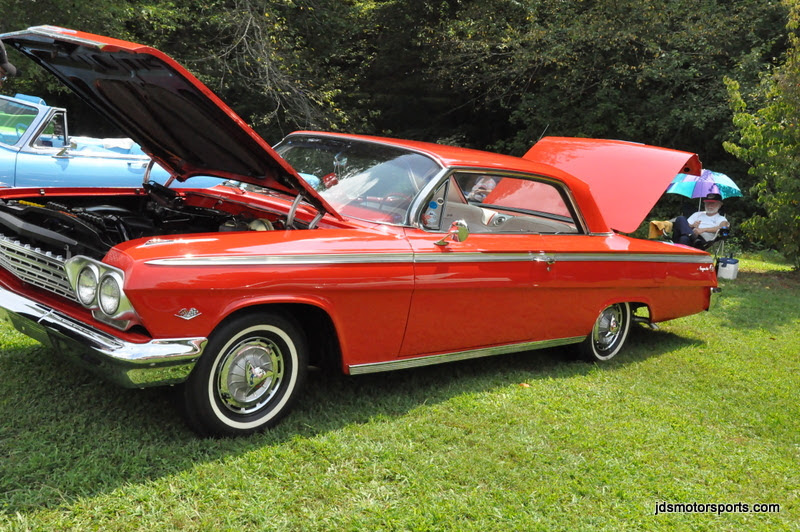 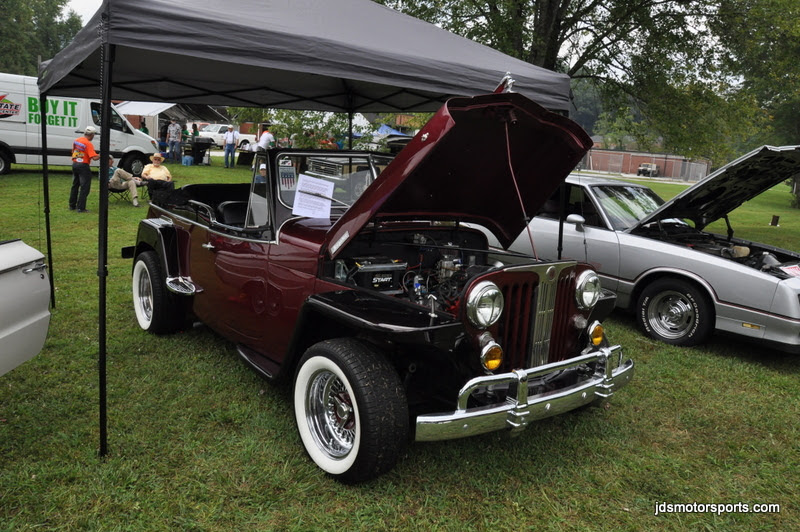 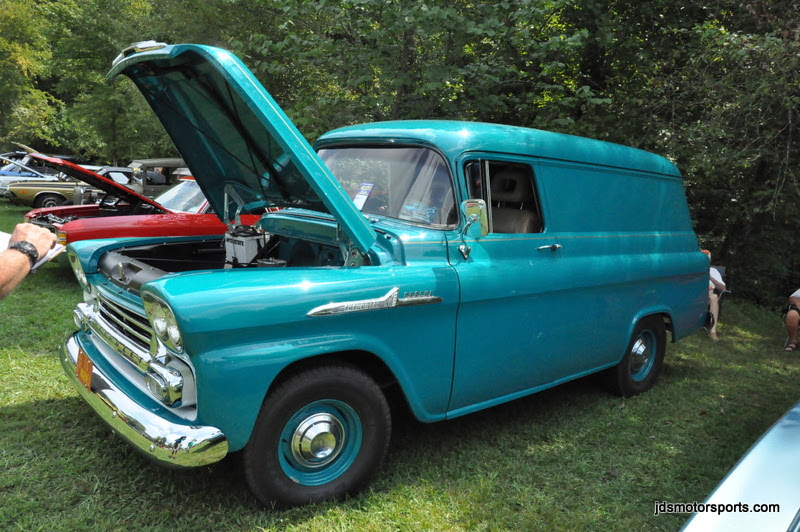 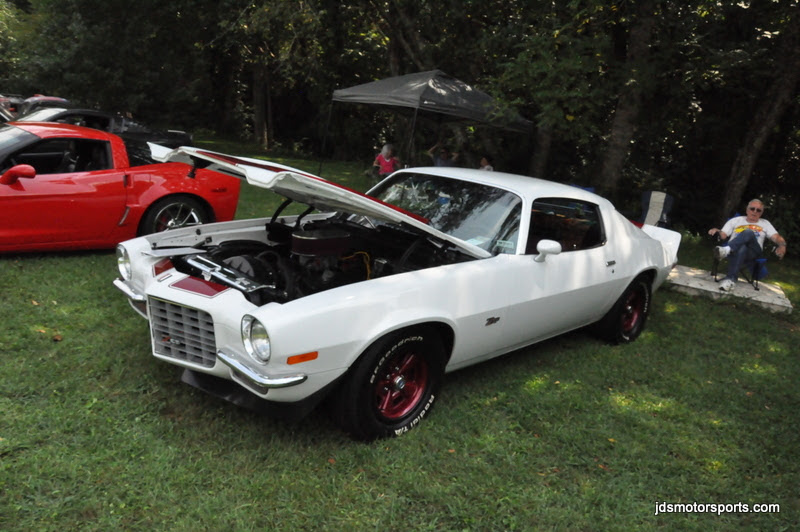 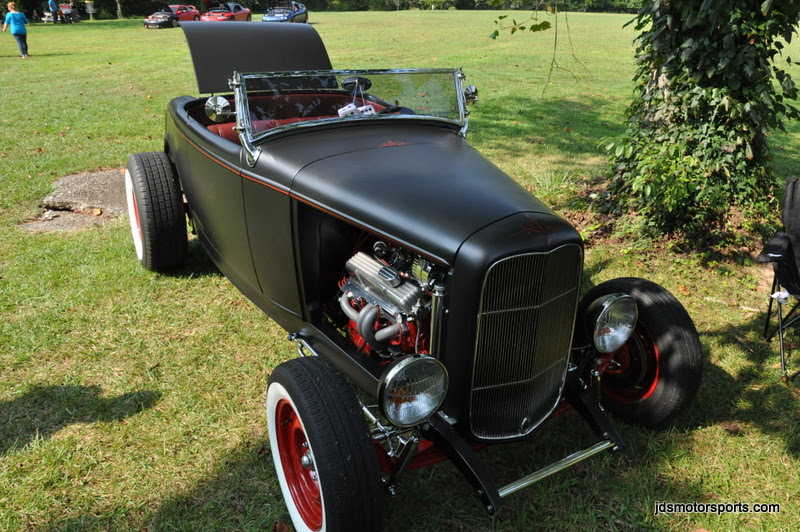 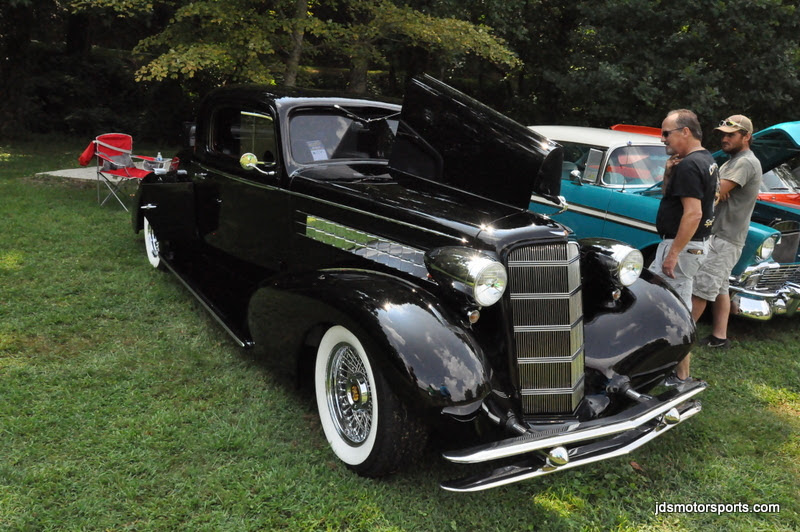 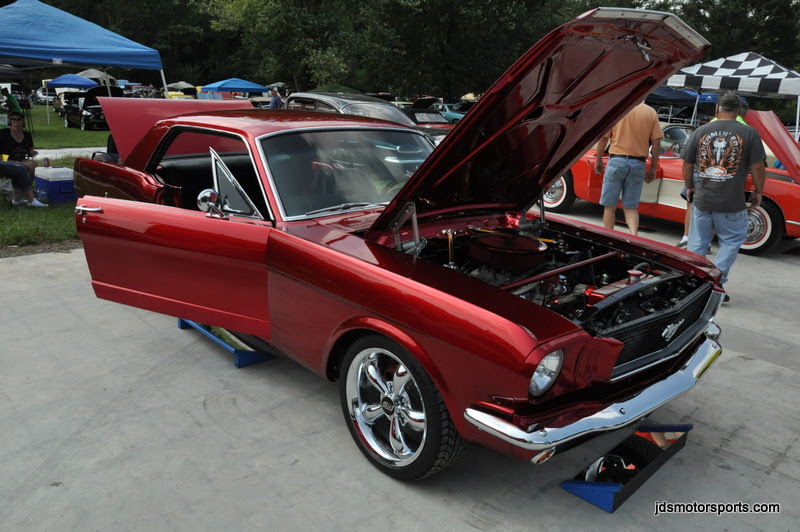 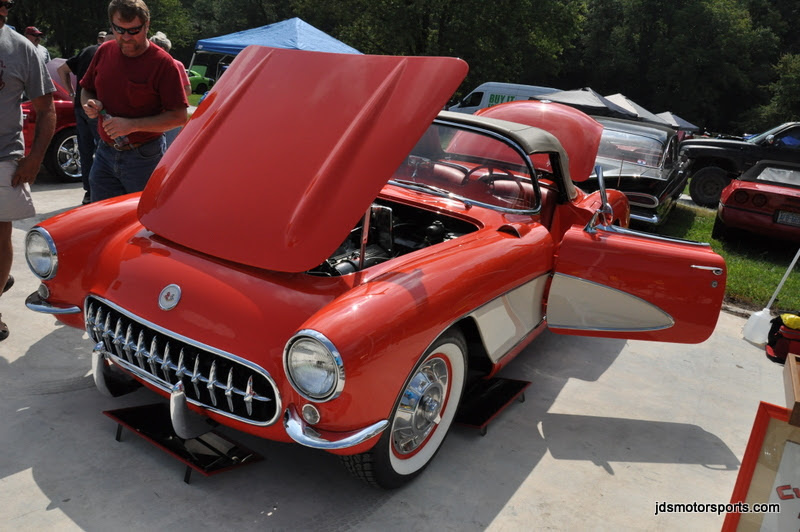 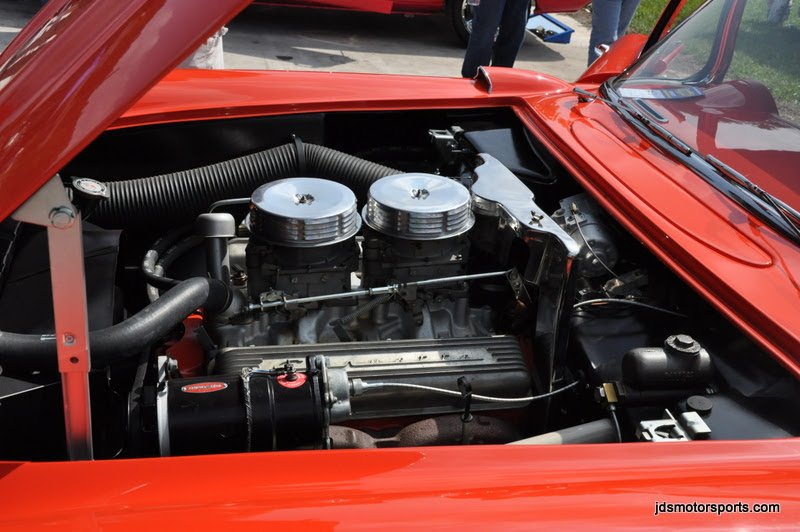 There is a couple of hundread photos at the link below!!

We are making plans for 2016 already, it will be a two day show! Please make plans now to attend, Labor Day Weekend 2016! Stay tuned to http://www.jdrfgang.com for more info!