Last year Kurt Busch came to the spring Talladega Cup race with a Talladega Nights paint scheme on his #51 Phoenix Racing Chevrolet. They even had a stuffed cougar inside the car and quoted movie lines over the radio during the race. I can’t tell you how cool that was. Well for the July Daytona Nationwide race, Kurt and Phoenix Racing are channeling their inner Tom Cruise and putting the City Chevrolet paint scheme from Days of Thunder on the #1 Camaro. 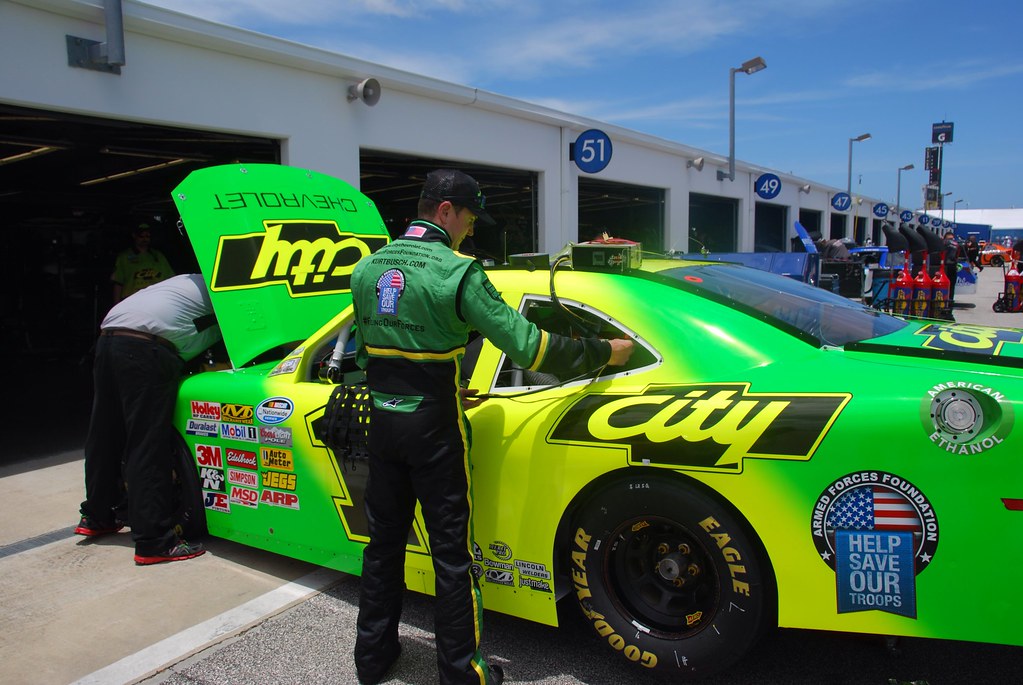 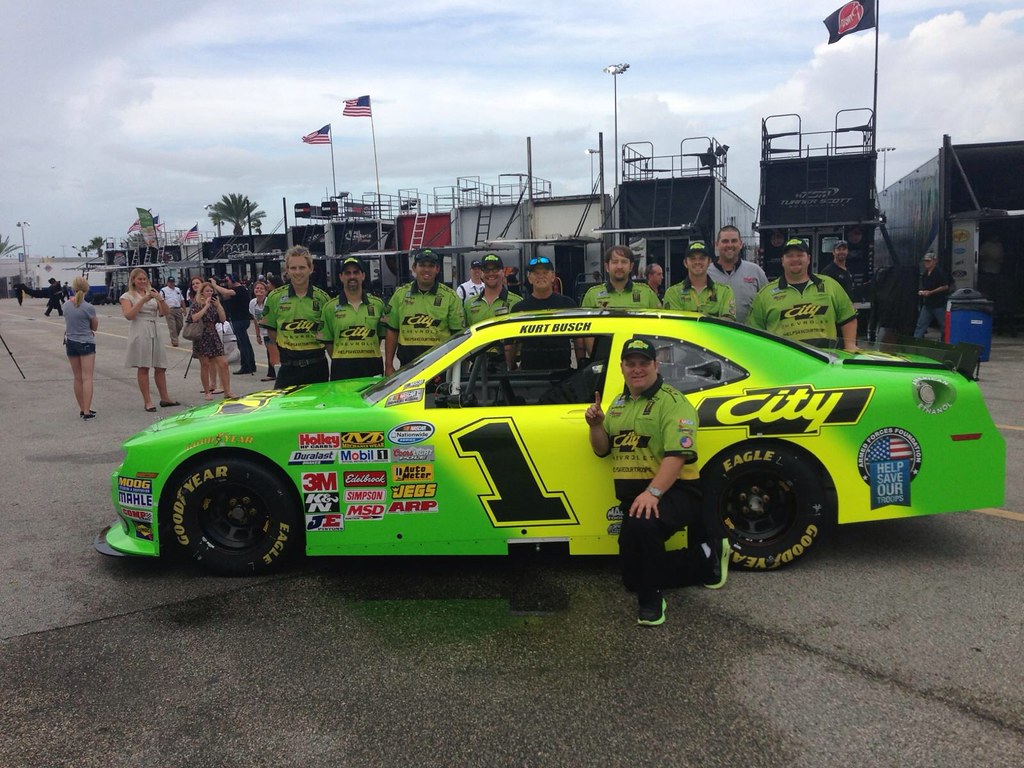 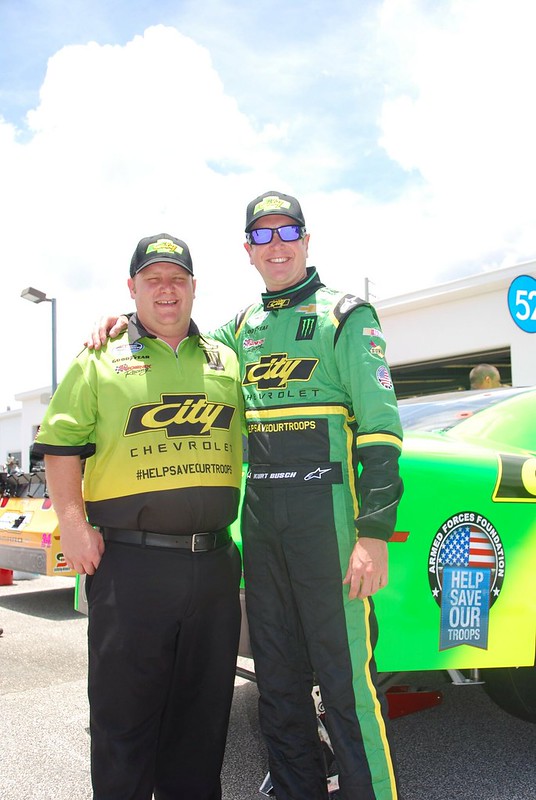 Aside from this just being plain awesome, Kurt is using this to promote the Armed Forces Foundation as they help active duty and retired military personnel that suffer from PTSD, and offer help with various life situations such as

You can learn more by going to http://www.armedforcesfoundation.org/

I’d imagine any merchandise sales up Kurt’s Days of Thunder car or Talladega Nights car would benefit the Armed Forces Foundation. Wonder if next year Kurt will do a Stroker Ace themed car? Only time will tell!

Certified car nut. Husband, father and grandfather. Still thinks the 80's-90's era music is the best. Addicted to the smell of race fuel and burnt rubber. Blessed beyond measure. View all posts by Wayne Loveless