The night I first looked at the car, sitting on a car lot in Cherokee, NC

Out with the old breather, in with a new Mr. Gasket chrome breather(since removed)

Loaded up and ready for the beach

New carpet on the door panels, also modified a 1980 door panel to fit a 1979. Turned out pretty cool.

New wheels, tires & hood scoop for Mustang Week 2013, and pretty much how the car sits today. 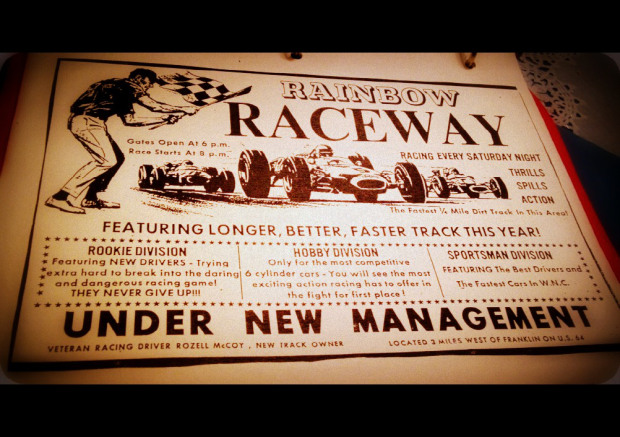